Smartwatches have come a long way since the beginning, and now they are better than ever. In addition to monitoring health indicators, such as heart rate and blood pressure; modern smartwatches offer sophisticated features such as sleep monitoring that can inform you of sleep quality and other relevant information. However, people are unsure whether to wear a smartwatch while they sleep. This article discusses the pros and cons of using smartwatches on a regular basis.

In 2015, the New York Times published an article asserting that wearing a watch may cause cancer. According to the publication, the assertion was made in response to a statement made in 2011! According to the RC, cell phones may have a carcinogenic effect on humans. According to the assertion, both cell phones and smartwatches emit radiation. They both pose a threat to humans.
However, this assertion was later proven to be incorrect. The notice itself contained a footnote stating that the decision was based on circumstantial evidence. Since then, published studies have concluded that there is no evidence that RF radiation causes cancer in cells, animals or humans. In addition, wearable devices such as smartwatches emit lower energy and frequency than smartphones.
Previous studies have shown that cell phone radiation may have an effect on the body. This may manifest as headaches, mood changes, and sleep disturbances. The reason is that smartwatches also emit radiation. In addition, they may pose long-term health risks. In addition, some people have reported headaches and nausea after wearing a watch for extended periods of time. In addition, some people have difficulty maintaining a regular sleep pattern while wearing a watch.
According to one study, exposure to high EMF radiation may lead to headaches and nausea. That's why users are advised to use airplane mode when not using their smartphones. Sleep problems are also common among smartphone users. This is usually the result of overuse, which leads to decreased productivity and rest.

In retrospect, these health and safety concerns regarding the use of smartwatches are obvious. After all, these gadgets are connected to the Internet through electromagnetic field radiation, which is a known health hazard. However, cell phones do not produce enough radiation to cause serious damage, and the radiation emitted by smart watches is much weaker. In addition, the U.S. Food and Drug Administration (FDA) tells us there is nothing to worry about."
Regarding other health concerns, excessive use of smartwatches can be just as harmful as smartphones. These technologies have the potential to disrupt your sleep and reduce your productivity. Therefore, users are advised to use them with caution. 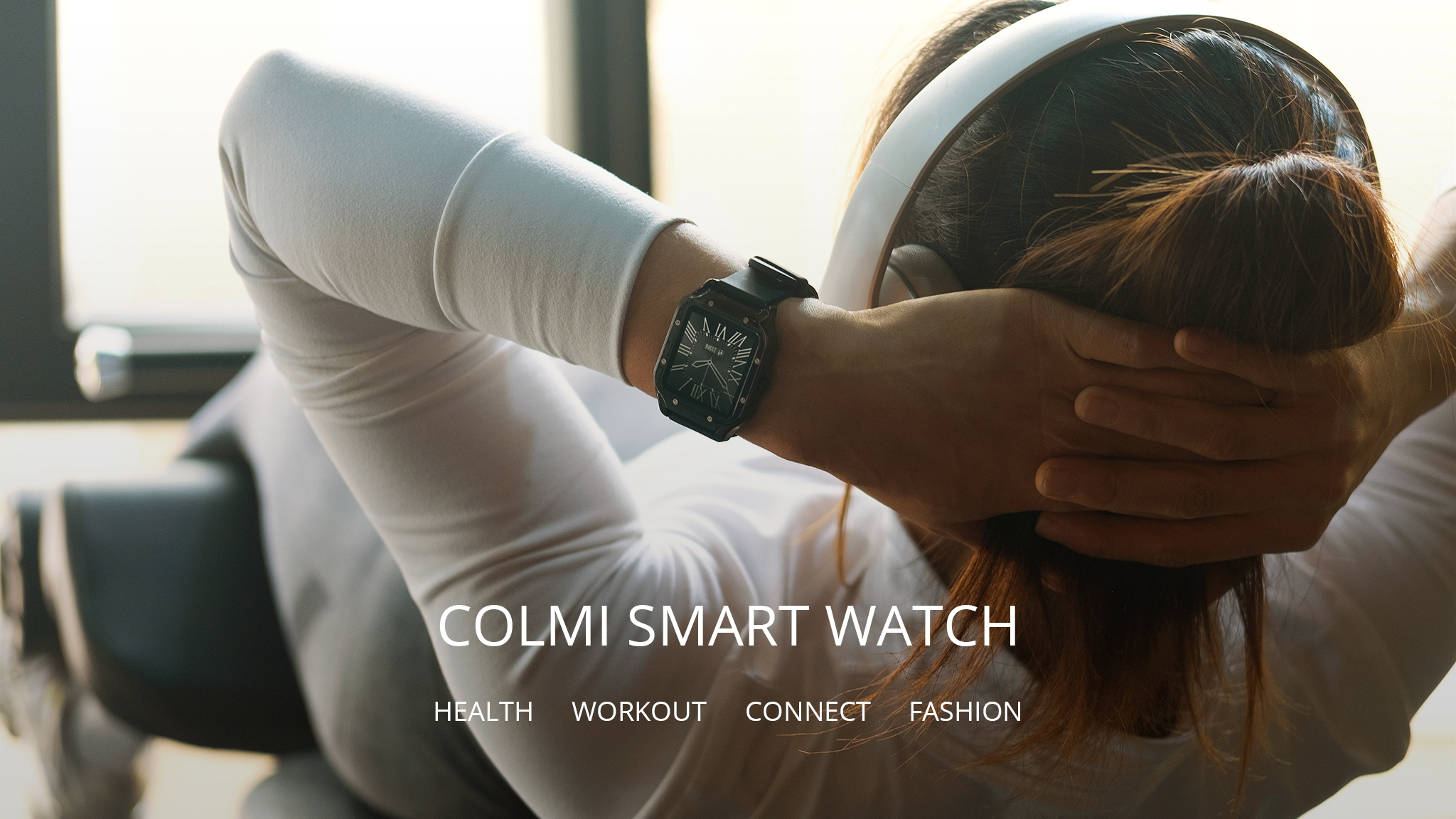 Since the technologies applied in smartwatches are designed to make life easier, they can be very useful if used properly. This applies not only to everyday tasks, but also to your overall health and well-being. Depending on your choices and requirements, a smartwatch can be a very useful companion item. Here are two important ways in which these watches can improve your life

Since these smartwatches are currently fitness trackers, one of their main responsibilities is to help you track your fitness progress. That's why most smartwatches include sleep monitoring, sleep schedules, pedometers, heart rate monitors, vibrating massages, diets and schedules, calorie intake, and much more.
These tools can help you track your progress and even help you control your diet. In addition, some come with workout plans. If used properly, they may help you develop healthy behaviors and lifestyle choices.

In addition to keeping you healthy, smartwatches can also act as portable computers. This means they perform similarly to current smartphones, but with the added portability. Depending on the type of watch you buy, these gadgets can be used for everyday chores like calendar management and social media monitoring.
These smartwatches can also connect you to the Internet, and some can even help you make or receive phone calls. For this reason, some smartwatches connect to your phone via Bluetooth, while others are standalone devices with their own SIM card and phone capabilities. Since these types of phones connect to your wrist, they can help you stay in touch with your online "life." These are useful if you have a busy schedule and you don't always have your phone with you.
Most of these smartwatches also offer security features. These features include keeping track of your whereabouts and independently contacting authorities in the event of an emergency.

If you wear a smartwatch regularly, it's natural to wonder if it could be dangerous. Health scares are everywhere and can easily spread among people who don't know them well. Electronic devices generate electromagnetic fields, which is a concern. On the other hand, smartwatches emit fewer radio frequencies than smartphones, which already emit few. In addition, the research suggests that the evidence points in the other direction and there is no reason for concern.
While smartwatches pose some dangers, so does any technology when it is overused. Therefore, as long as users carefully manage their consumption, there is no need to be cautious or worried. In addition, it's critical to make sure the model you're using meets all applicable safety regulations and is made by a company you can trust. So enjoy your watch to the fullest.